We provide the premium services of a global firm, with the personal experience only a smaller firm can provide. With five generations of commercial property experience, Thomas Duke has earned its place as a regional leader in commercial real estate. 8.33 Acres Zoned Heavy & Light Industrial. Located in Lyon Township - One of SE Michigan's fastest-growing communities in the State of Michigan. Just off of Grand River - quick freeway access both east and westbound. Major developments in the immediate and surrounding area. (2) parcels 2.34 ac & 5.99 ac. - Can possibly be sold separately. All zoning information is permitted and special land uses are in the brochure. 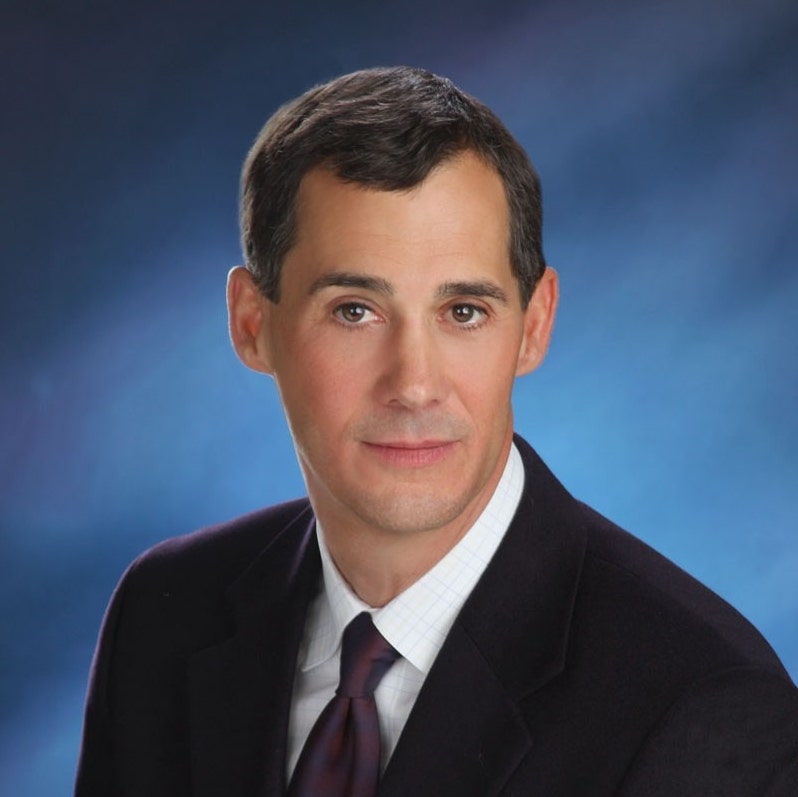 Great-grandson of the immigrant Thomas, this Thomas Duke plunged into business independently and singlehandedly, having seen in his elders the value of learning from the ground up. Mark excels in the sale of both user and investment properties as well as land. With his background in personal direct marketing, analysis, and research, he provides clients with systematic solutions to their real estate needs. As Partner of the Thomas Duke Company, Steven Valli has completed over 500 commercial real estate transactions totaling more than $500 million. “Hello, Steve. I’m calling to keep my promise.” On the phone was a man who had asked me to list his Livonia car sales and repair shop in 1998. After we had begun marketing the... Nothing about the property looked unsellable: A 24,000 square-foot light industrial building on 3.39 acres on Michigan Avenue in Canton Township. With the high demand for light industrial products, a sale at the $895,000 asking... The business of commercial real estate can be wildly inconsistent. Markets swing. Interest rates jump or creep, up or down. Property regulations change. What is consistent is the Thomas Duke Company approach to commercial real...

Five Generations of Dukes in Detroit

In the 1880s a young Thomas Duke left Nova Scotia for Detroit, tools in hand. He set about using them to construct commercial buildings, like the Detroit Sanitarium, in a city fast expanding with new manufacturing and business.

His son George left grade school to work with cement crews. Later he expanded his skills and began constructing not only commercial buildings but also hundreds of semi-custom homes from Detroit to Ypsilanti, before the depression and following World War II.